In Morrowind and Oblivion you choose one of 13 birthsigns (each corresponding to a constellation) for your character which give bonuses to either attributes or magicka or give a unique ability.  These are a permanent unchangeable effect.

For Skyrim, the birthsign system was changed to Standing Stones which represent one of the 13 constellations (which gave a variety of effects) and you are able to change the governing effect by using a new Standing Stone.

In the Elder Scrolls Online, there are Mundus Stones which give a variety of different buffs, again corresponding with the original birthsigns / constellations.  Again, you are able to change the buff by choosing a new Mundus Stone. 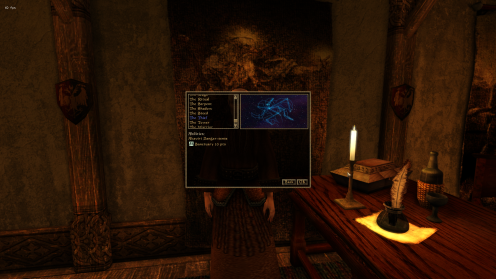 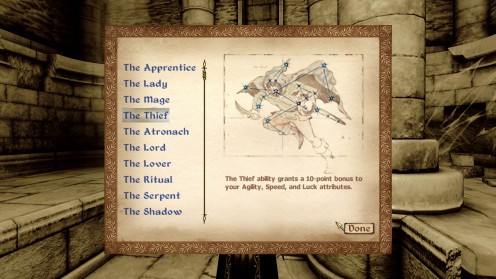 The 13 birthsigns / constellations are: