Well for the first three months of the year, all I could think about was Elder Scrolls.  Even to the extent of starting very enjoyable replays / noodling around of Morrowind, Oblivion & Skyrim.  I love this world so much – the freedom and exploration, the sneaking and thieving, killing things with a bow…  Finally, Elder Scrolls Online launched and I still love it.

I was hoping that it would be a good game for us and our friends to play together but for various reasons that hasn’t worked out.  I joined a fun guild though and I am still really enjoying my time in Tamriel.  The world is gorgeous, I quite like the fighting style and there is plenty to do.  I am especially looking forward to Veteran Ranks being discarded (new Champion system) and the first iteration of the Justice system coming in January.  This is surely paving the way for the Thieves Guild…  It is the one thing I find very lacking in the online world – my elder scrolls experience has always been about the thieving 🙂

For any of you who are interested by this news but haven’t logged in / subbed for a while, this thread on Reddit is a massive compilation of the changes and updates so far.

Elder Scrolls kept me happy until about September when I realised that the launch for Dragon Age Inquisition was not too far away.  My attention switched from Tamriel to Thedas.  I read the books, replayed Origins and DA2 and then twiddled my thumbs until the launch of Inquisition.  I have not been disappointed (aside from a few niggles).  I’m actually starting to have heretical thoughts that Inquisition may be better than Origins…  my main basis for that is the fact that it was a slog to actually finish Origins and I then didn’t replay it until at least a couple of years later.  After my first playthrough of Inquisition, I immediately started a second and am currently contemplating a third…  There is still something special about Origins though.

I have been popping in and out of Landmark, a little of EQ2 and a very little of lotro.  Now that I don’t have a reason to log into any particular MMO, I am playing what and when I feel like and occasionally hardly playing anything at all.  I have started drawing again (for some reason Dragon Age always makes me want to pick up my pencils) and that’s really enjoyable.

Blogging has suffered since Blaugust.  Nothing to do with blaugust itself but mostly I’ve been gaming instead of writing and fending off horrendous colds.  I’m tending to post screenshots / short paragraphs on Anook these days, which also get shared on twitter – I love this social site.

Vanguard finally closed.  I still deeply miss this world, I particularly miss wandering around Ca’ial Breal and the surrounding areas but well I have lots of screenshots I suppose.

I will still be playing ESO and Dragon Age (DLCs please :))  I will be playing Minecraft on the Xbox with the littlun (he wants to be a youtuber…! )

I’ll probably try and pop into Lotro a bit more, at least to keep up with the epic story and I have started a Ca’ial Breal inspired build in Landmark (it will probably look like a child’s scribbles compared to the real thing but well it keeps me happy :P)

I’ll also be keeping an eye on the Otherland MMO, (based on the books by Tad Williams) I was lucky enough to get a key for their recent beta event and I was quite impressed.  I didn’t get very far through as my playtimes were clashing with server downtimes but it seems promising.  The main draw for me is the futuristic sci-fi setting plus there is a slight I don’t know… meta-ness? of playing a character who is within a virtual world.

I’ll also be keeping an eye on Firefly Online, it’s using the Unity engine and so will be available for Windows/mac/ios & android.  I have hopes that your game can cross platform too – which could be a lot of fun.  I don’t think MMO companies are utilising the android/ios systems to their advantage at the moment so it’s nice to see something like this.  It has promise anyway. 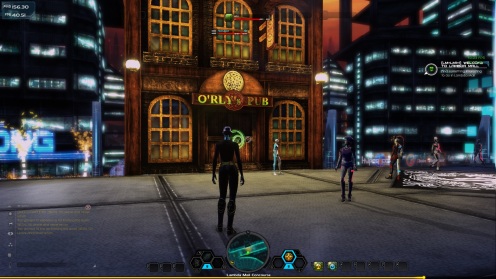 Otherland: love the pub name and the basic sim 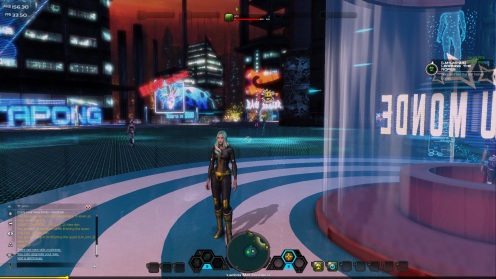 Otherland: upgraded sim (i expect the sims will be more complex the further in level you are / longer the game is out) 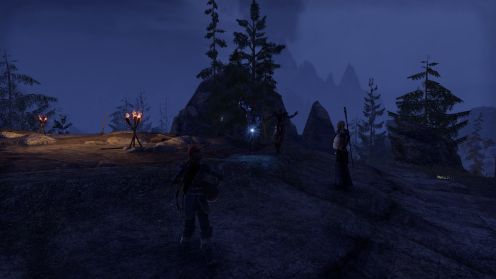 ESO: waiting for a spawn, I have an impromptu party with some strangers 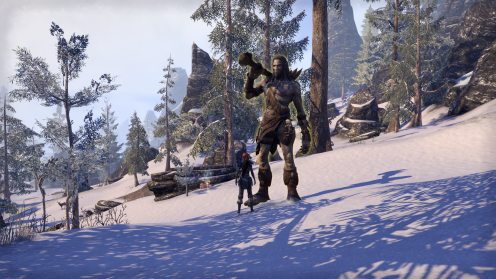 ESO: my bosmer feels quite small in the land of the nords but this giant… 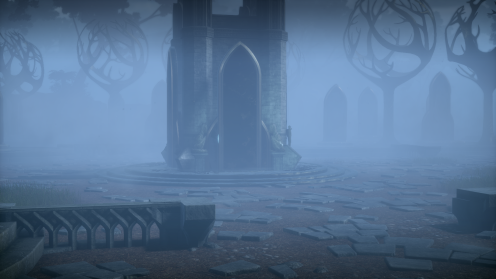 DA Inq: within the Eluvian network 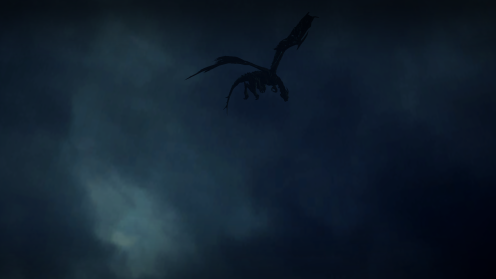 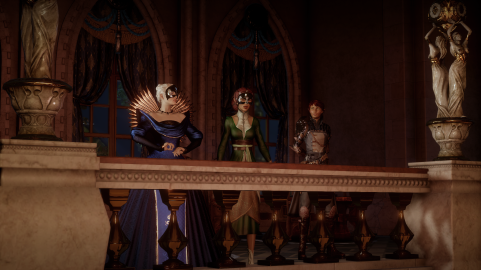 DA Inq: with the Empress and the elven rebellion ringleader Briala 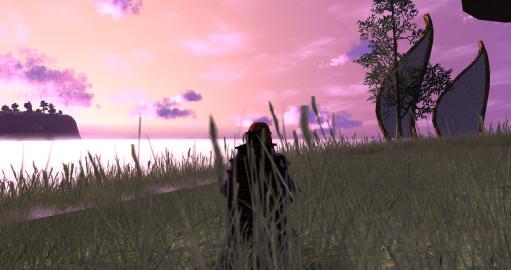